Gender benders are consigning more and more disturbed children to the path of sex change on the basis of a shaky philosophy. Adolescents, by definition, are immature people. Once, the pop scientific diagnosis of teenage rashness was all about “raging hormones”. Now, it’s mainly about brains; hardly a week goes by that does not bring new revelations about the teen brain and its unfinished, evolving nature. No-one is really grown up until they are at least 25, we are told.

It turns out that some people have significant lapses of common sense even then. Among them are the mother of 12-year-old Australian girl who is encouraging her daughter to become a boy; the psychiatrist, family counsellor and endocrinologist who support the move; and the Victorian family court judge who decided last December after a two-day hearing that the girl had the right to begin hormone treatment with a view to a complete sex change. It has taken six months for the judgement to be issued.

Despite the claim of her lawyer that she is capable of giving informed consent, and a claim that the hormone treatment is reversible should she change her mind, the girl is patently too young to make such a life-changing decision According to researchers, someone of her age has barely begun the process that should ultimately see the higher functions of the brain — those connected with self-awareness, empathy with others and wise decision making — wrest control from the pleasure seeking functions that burgeon during adolescence. A Dutch team has been conducting a trial involving youths since the late 1990s, according to Spiegel. The prestigious Boston Children’s Hospital runs a clinic where children are helped to change their sex. 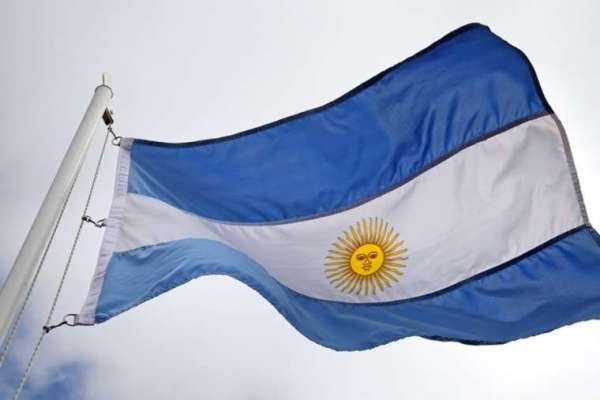 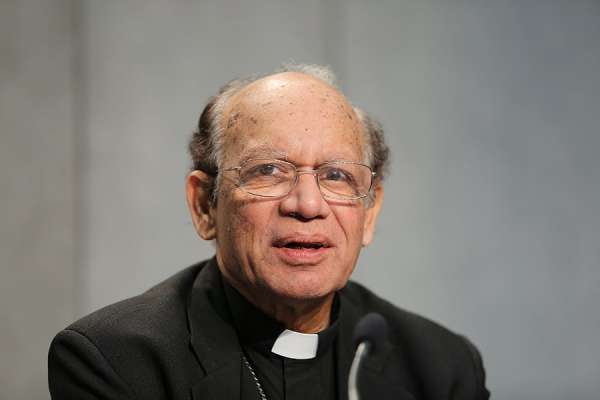 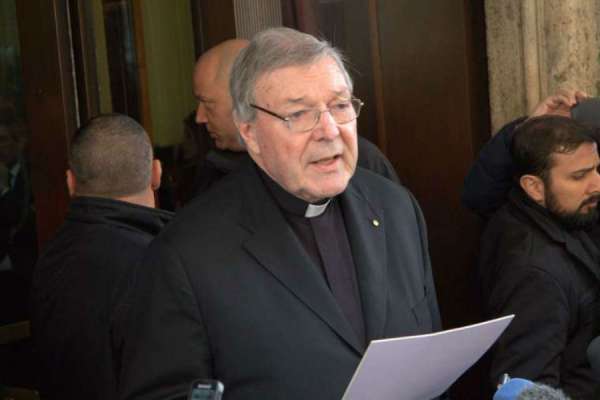 Analysis: The laity – the who and the how in sexual abuse reform

Africa’s abortion-rights breakthrough
Despite U.S. right-wingers’ best efforts, Kenya’s abortion restrictions are being …
Religious freedom: use it or lose it
This is a Paul Revere moment for America. But it’s …
The Beloved Country – crying out for …
A visit to South Africa showed there are still reasons …
What’s Behind the HHS Mandate?
What do the University of Notre Dame, EWTN, and the …
Teen girls get ‘porn star’ treatment – …
A couple of weeks ago my local newspaper thought …
“I felt as if I had been …
It was all joy. There had been such muddles over …
Is tolerant Islam a myth?
It appears to be a sign that you’re doing something …
A new battler for Britain
Defying dreary weather and drearier protests, the state visit of …

The Treblemakers Perform at CatholicTV
September 18, 2019